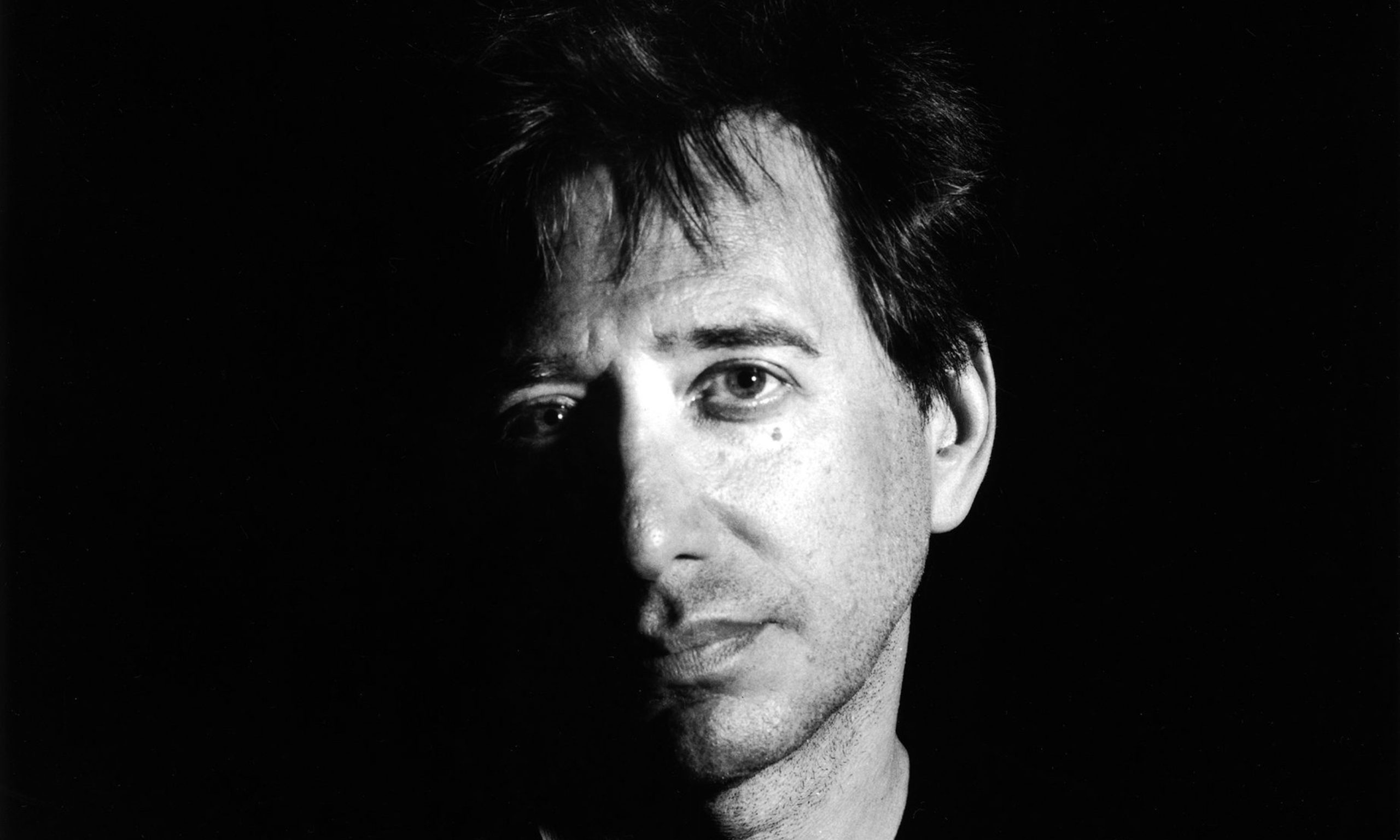 This year's Artist In Residence, John Zorn, isn't only a unique and eclectic musician. He's also an avid listener with a wide range of interests and a well-developed curiosity. We challenged him to curate a concert series during this year's festival.

His wide-open ears and burning interest has made him a very active and inspiring conveyer of other people's music.

Since 1995, he's run the label Tzadik, where he also released his own music. The label's also representing an array of other artists – everything from Japanese noise music and radical Jewish music, to Norwegian Maja Ratkje's string quartet, «River Mouth Echo».

His abilities have also led him to run the music venue, The Stone, in New York since 2005. A creative hole in the wall that has served as a home for the vibrant and creative music environment of the big city.

All this taken into account; It would've been almost unnatural not to challenge him to curate a concert series when doing his week as Artist In Residence in Molde.