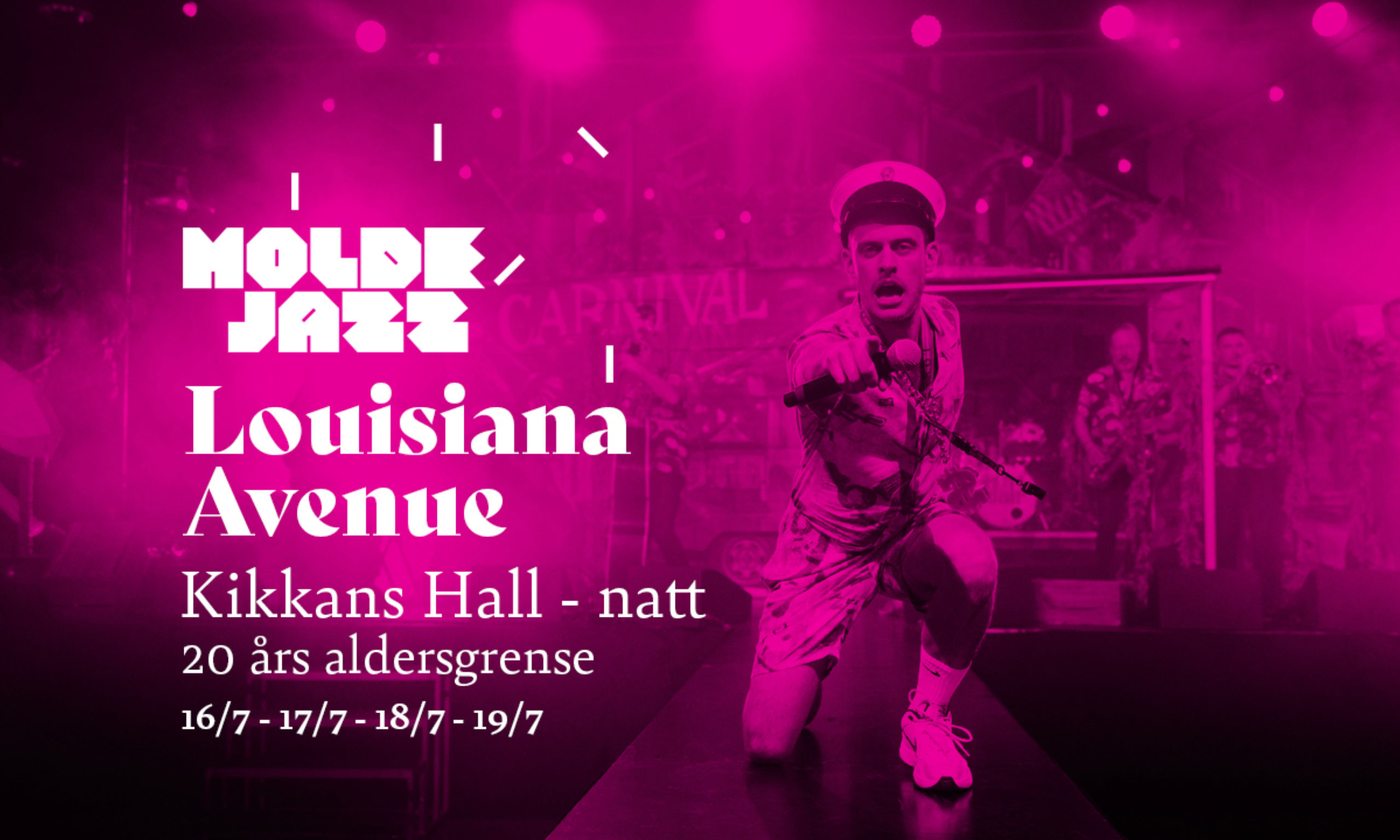 After the regular evening concerts are finished at about 22.00, Kikkans Hall will be rigged for a new night offer from Tuesday to Friday in the festival. The doors will open for the new offer at 23.00 and at 23.30 the Swedish band Louisiana Avenue will be on stage. They become the musical hosts all days. At the restaurant side, Calles Wine Bar will be open with all rights, which means that the night offer in Kikkans Hall has a 20-year age limit.

Louisiana Avenue is the band that provide carnival associations in a way that few other bands manage.

Regardless of time and place, the 9 man band with frontman and vocalist, Pär Stenhammar, takes you to New Orleans and Mardi Gras. Louisiana Avenue receives great reviews for its live performances in Sweden. When earlier this year celebrating the release of their debut album "2107 Delachaise" with a concert at Fasching in Stockholm, the acclaimed jazz magazine Lira just as well dubbed them Sweden's best live band! One thing that is special for the band is that they bring the sign language practitioner, Jamila Ouahid, on stage, which further emphasizes the band's communicative style.

– We stand for love, unity and inclusion and think this was a great way to show it, says vocalist Stenhammer about the background. He is looking forward to coming to Molde and promises great atmosphere, dance and joy in Kikkans Hall after midnight!