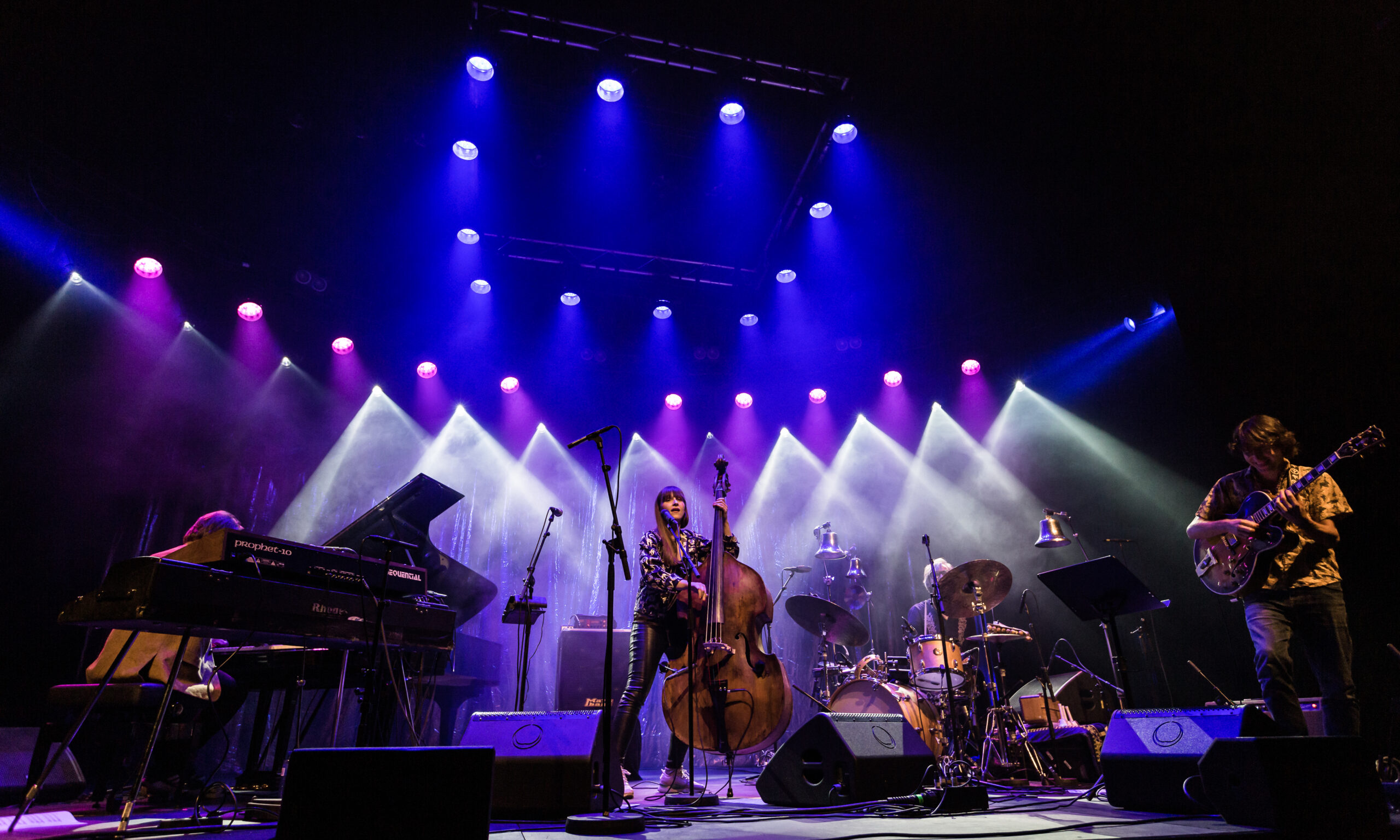 We have made an entire documentary series about Moldejazz 2021!

Festival is people. Made by, for and about people. Every Sunday between 6 February and 27 March, a new episode of a seven-part documentary series with the theme Moldejazz will be released, made as short films from last year's festival.

Behind the documentary series are filmmaker Sigurd Ytre-Arne and writer Karoline Ruderaas Jerve - who are both musicians - as well as festival producer Therese Østby Haugen. Previously, Ytre-Arne has made a sequel that summarized Moldejazz 2019, but this year the team had other ambitions:

"We were excited about the idea of ​​making the counterpart to a classic sequel of two to three minutes and have instead made seven episodes with in-depth interviews of the people who are Molde jazz. Those who perform, those who have helped shape the festival, but not least also the people who make the festival go around: the volunteers. In this way, we wanted to show what makes Moldejazz special and thus also a bit of the soul of the festival. "

Instead of highlights in slow motion, we now get to know the people who create the highlights. And not least, we get to hear music from various concerts. Furthermore, the team says that:

"We wanted to play a little on how a festival both preserves and develops. Therefore, we have composed a series that highlights Moldejazz's ability to think new, to preserve traditions, and how they consciously use the environment in the design of the festival. To use what you must create something different, in the right spirit of jazz. "

The first episode out is called "Jon» and is a tribute to Jon Christensen after his death in 2020. He is the musician who has played most times on Moldejazz, but also a musician who was known for his own class, and for not wanting to stand firm in the past. To Arild Andersen he must have said:

"I know where the one is, but I do not need to spell the ford."

Further into the late winter, the audience can expect films where they get to see unusual orchestras, visual music, boating, mink, historical buzz, and iconic, international greats connected to Molde, so stay tuned to our website, Facebook and Instagram!