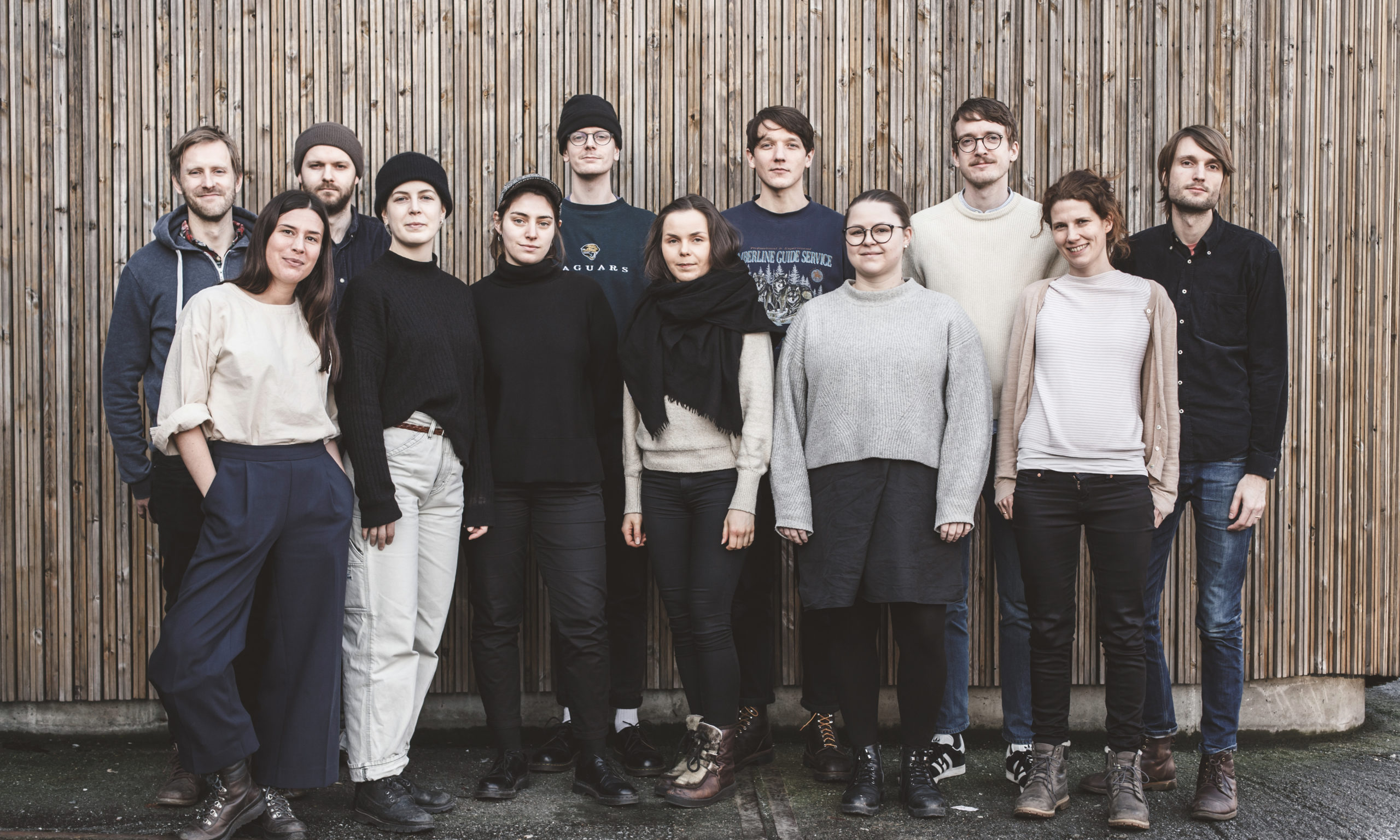 With his strong personal expression, last years jazz fellow [no: jazZtipendiat], composer and pianist Johan Lindvall, has already made a name for himself.

We've seen him in ensembles such as TORG and his own trio, Johan Lindvall Trio. He also had a very central position on Mette Henriette's ECM debut in 2015. Now he's teaming up with Trondheim Jazzorkester.

With this concert, Lindvall says that he'll try to unite film and music.

– It is important to me that one doesn't suppress the other, but that there are two independent expressions, he says.

There's a lightness in both the music and the film – a similar theme consisting of repetitions and rhythmic structures. This is also repeated in both the compositions and the script. To tie it all together visually, he's joined by Jenny Berger Myhre on video and light wiz, Kyrre Heldal Karlsen.

We're looking forward to a new and original version of the Trondheim Jazzorkester on the opening day of Moldejazz' 60th anniversary! 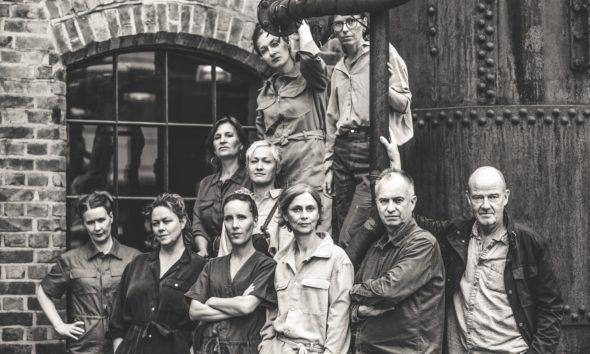 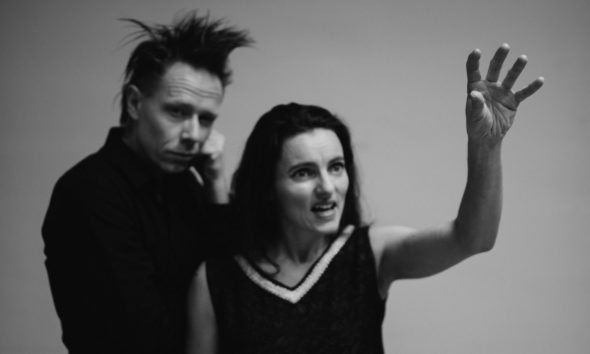 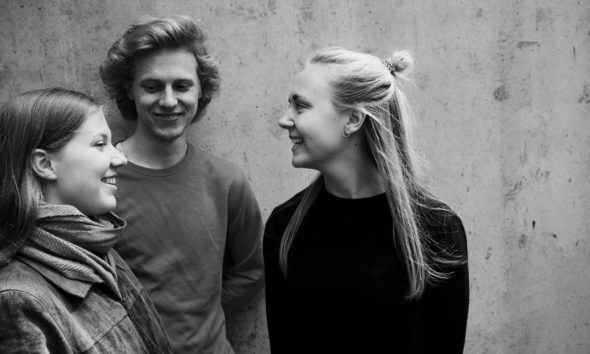 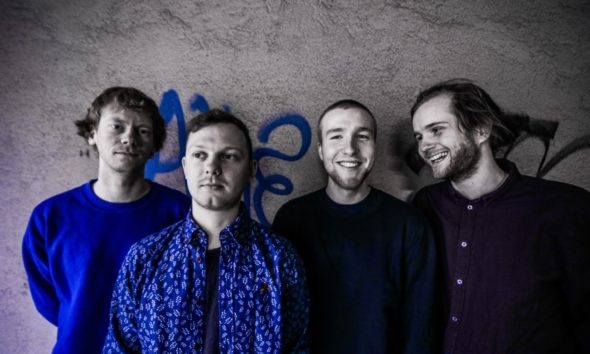