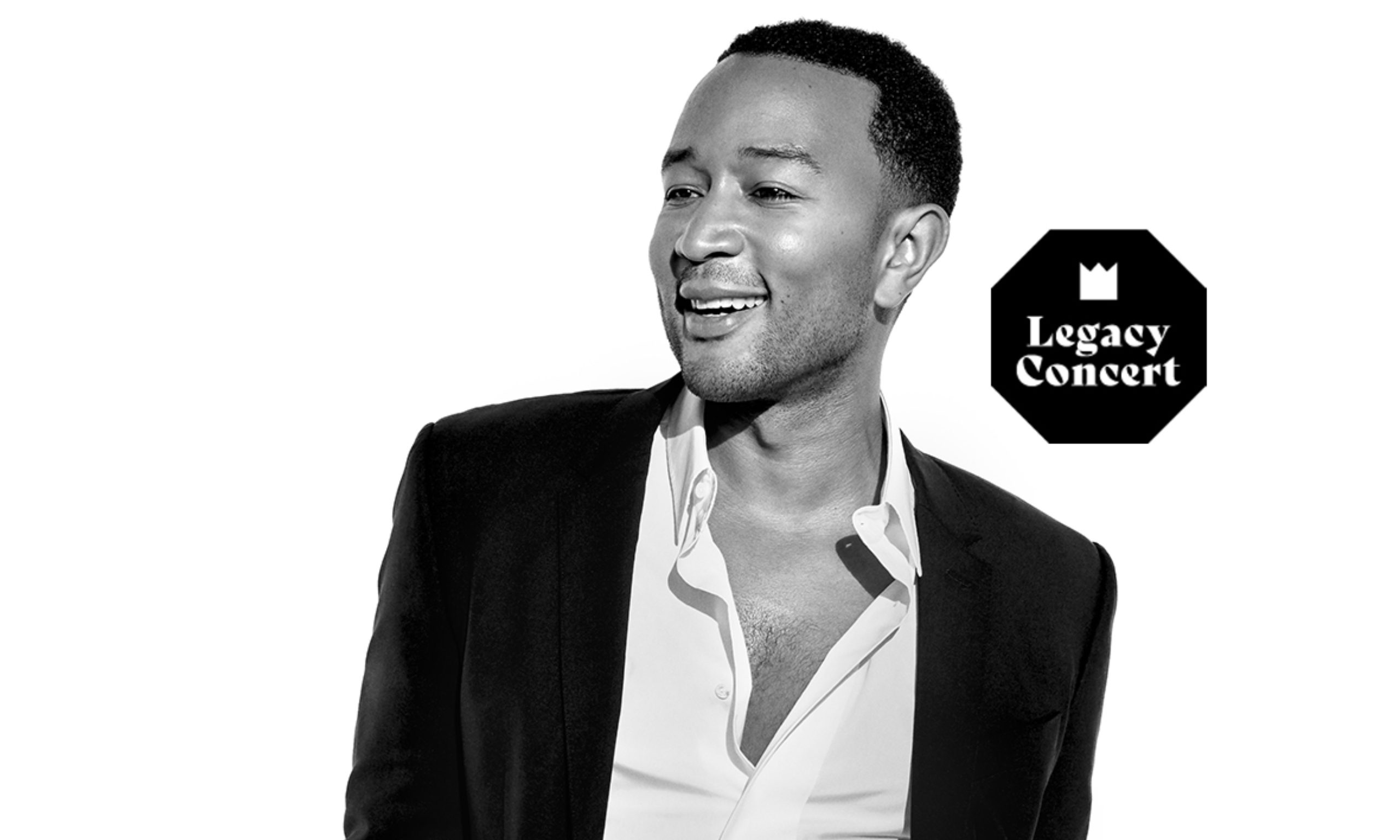 The superstar with the soulful voice.

Legend is known as a singer, pianist, composer, actor, producer and philanthropist. Since his last visit to Moldejazz, he's risen to become among the biggest stars in the world. His hit song «All of Me» is among the all-time digital bestsellers with more than 1.1 billion (!) streams on Spotify.

John Legend grew up with gospel music and played the piano in his local church choir from a young age. Early on, he was influenced by artists like Aretha Franklin and Stevie Wonder. Before his debut album, Get Lifted (2004) he'd already collaborated with established artists such as Lauryn Hill, Jay-Z and Alicia Keys. Get Lifted gave Legend a head start on his career and won him a Grammy for Best R&B Album. In Norway, the album went to the top of the charts and he's become a favourite of the Norwegian audience.

His following albums Once Again (2006), Evolver (2008), Love in the Future (2013), Darkness and Light (2016) and A Legendary Christmas (2018) have all been successful. This remarkable string of records expanded his collection with an additional 11 Grammy awards. Legend's versatility is confirmed by him winning all four major American entertainment awards. His Emmy, Grammy, Oscar and Tony awards firmly place him on the exclusive EGOT-list, as the first African American and the second youngest ever to do so.

Legend has been a producer for films such as Southside With You and La La Land. As a philanthropist, he's initiated, among other things, the #FREEAMERICA campaign, working for a change of course in the criminal justice system in America.

His soulful voice, well-known empathy and a long line of hit songs, have gained Legend a huge fan base in Norway. His last visit was for the Nobel concert in 2017, and it's safe to say it's a big event when he's coming back to Norway. His concert at our anniversary festival is the only concert in Norway on his tour, so we expect to see fans from all over the country at our venue Romsdalsmuseet on 15 July.

His previous concert at Moldejazz was a milestone in the festival's recent history. Back in 2013, Legend concluded a fantastic July evening at the Romsdalsmuseet, where also Kendrick Lamar and Norwegians artists, Lido Lido and Karpe Diem, played.

We're proud to announce that this year's concert is on the list of our «Legacy Concerts». 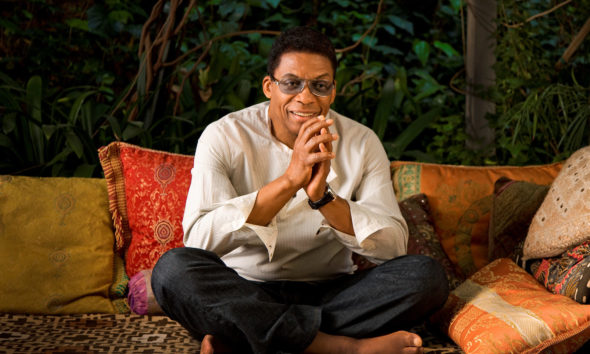 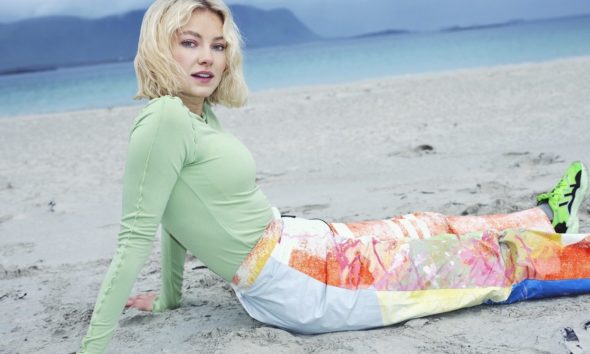 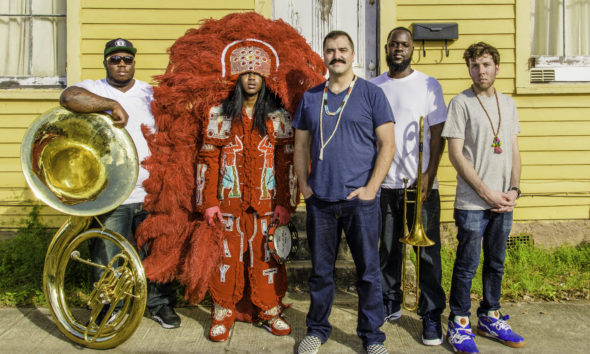