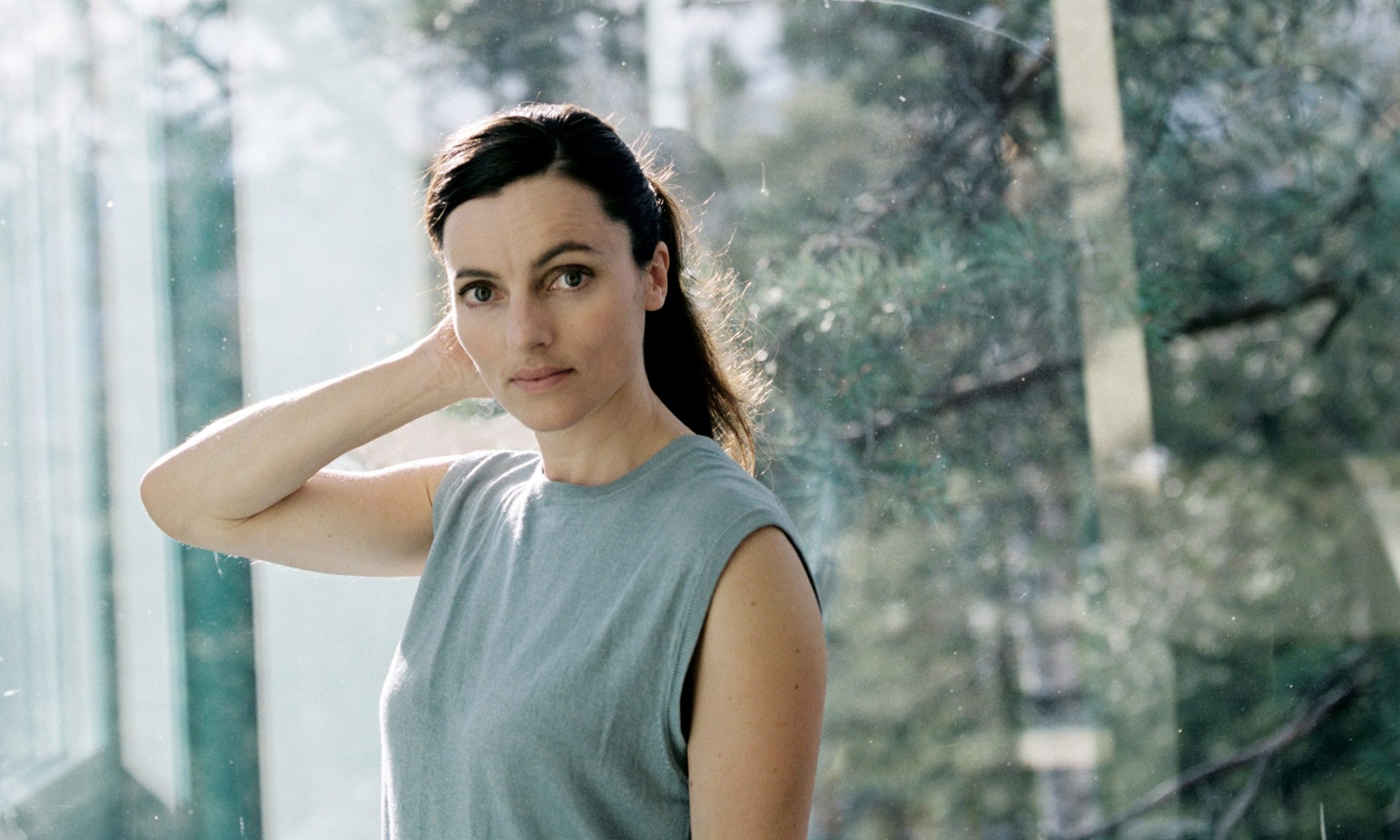 Maja Ratkje might be the most innovative musician we have in this country.

With Nordheim's composer award and UNESCO's Rostrum award in the bag, she has with composition, voice and electronics found a unique musical position.

Her compositions have been performed by performers such as Ensemble Intercontemporain, Klangforum Wien, Fretwork, BBC Scottish and the Symphony Orchestra. She has been a member of the critically acclaimed quartet SPUNK for more than a decade. In 2013, she was nominated for the Nordic Council's Music Prize for her voice use, and the same year she received the Rolf Gammleng Prize for participation in over 100 record releases. Most recently this year, she was nominated for a Spellemann Pris for the fifth time.

She has released an album on John Zorn's label Tzadik, and the album "Hunger" from 2019 was highlighted as a favorite by Iggy Pop! As an improvisational musician, Maja has collaborated with with Joëlle Léandre, Ikue Mori, Zeena Parkins, and Lasse Marhaug.

Last year she did a touchingly beautiful acoustic concert during the festival together with Stian Westerhus. This year we have invited her back to do one of her always creative solo concerts. 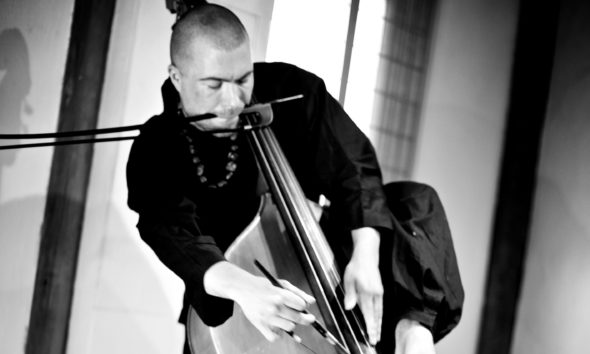 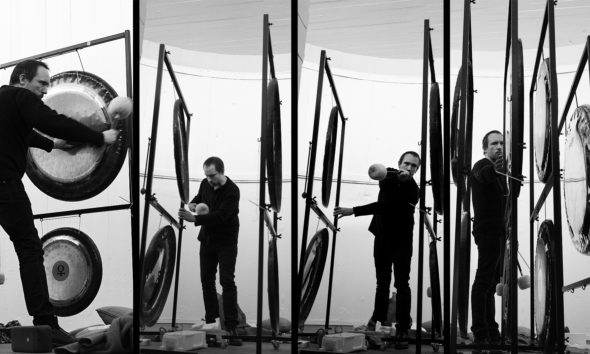 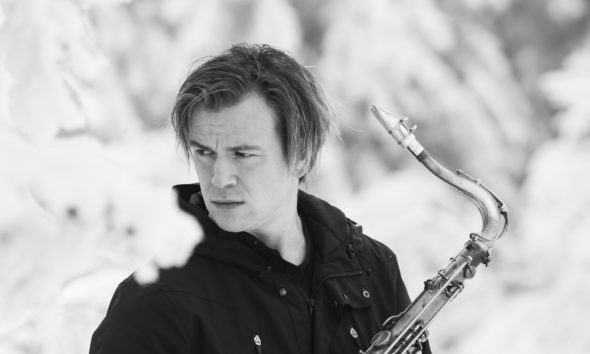 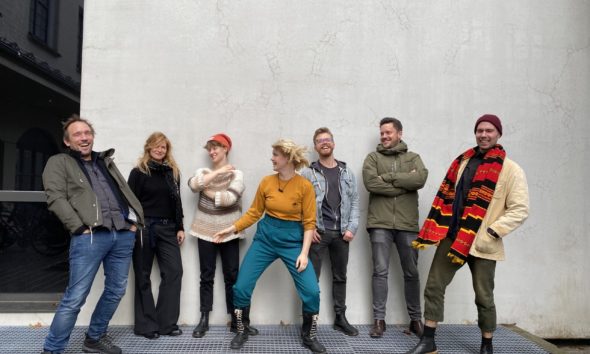