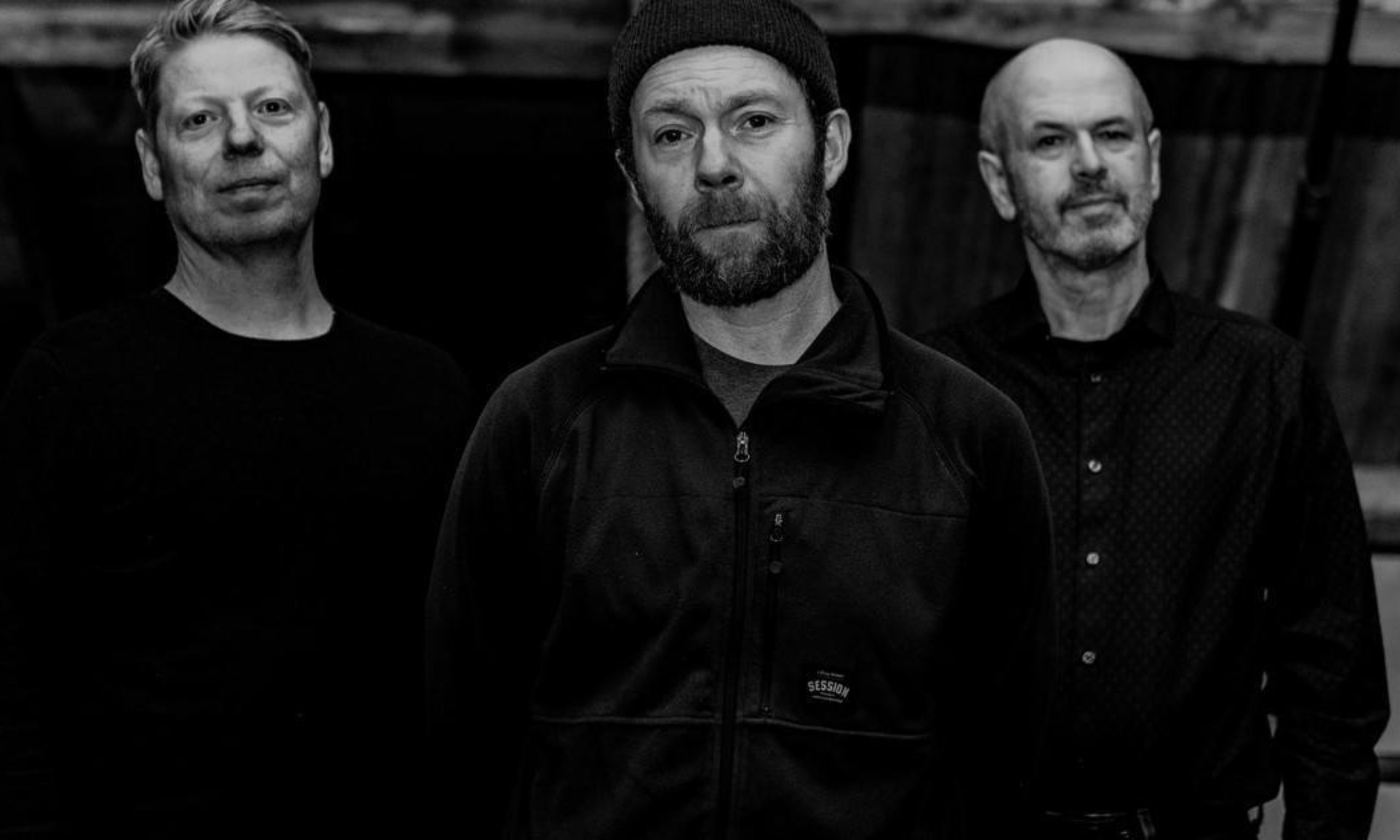 In their unique world, the Norwegian tune tradition intersects with experimental drone rock.

The trio Lumen Drones garners fantastic reviews for their groundbreaking and evocative music.

The trio makes new musical paths through what have previously been dense bushes, and when you hear the result, you will think that these paths have been there since time immemorial.

Lumen Drones consists of Nils Økland on fiddles, Per Steinar Lie on guitar and Ørjan Haaland on drums. The latter two have for decades played together in bands such as important bands such as Undergrünnen and The Low Frequency in Stereo. Renewal and harding fiddle master Nils Økland have been musically active for a lifetime and can look back on a long list of projects and records with artists such as Bjørnar Andresen, Løver og Tigre, Arild Andersen, Christian Wallumrød, Kari Bremnes, Alf Cranner, Åsne Valland Nordli and Tord Gustavsen.

The trio's debut album was produced by legend Manfred Eicher and released by the German prestigious company ECM. When they released their long-awaited second album on HUBRO in 2019, Aftenposten rolled some dice on the dice and wrote: "Lumen Drones sets a completely new standard". 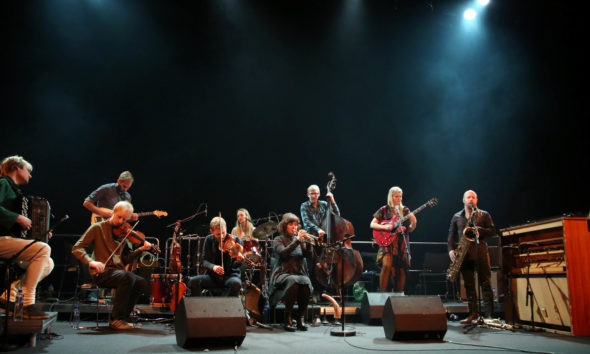 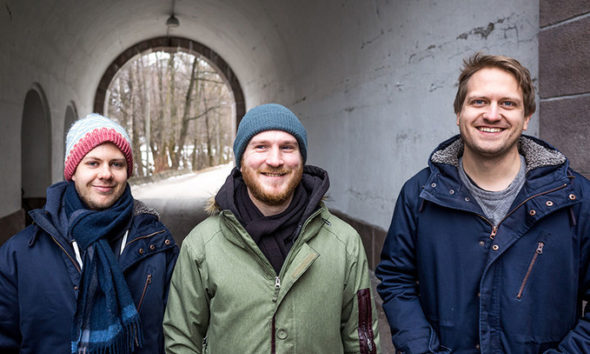 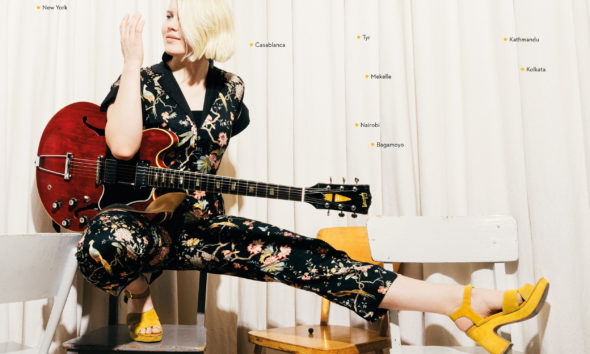