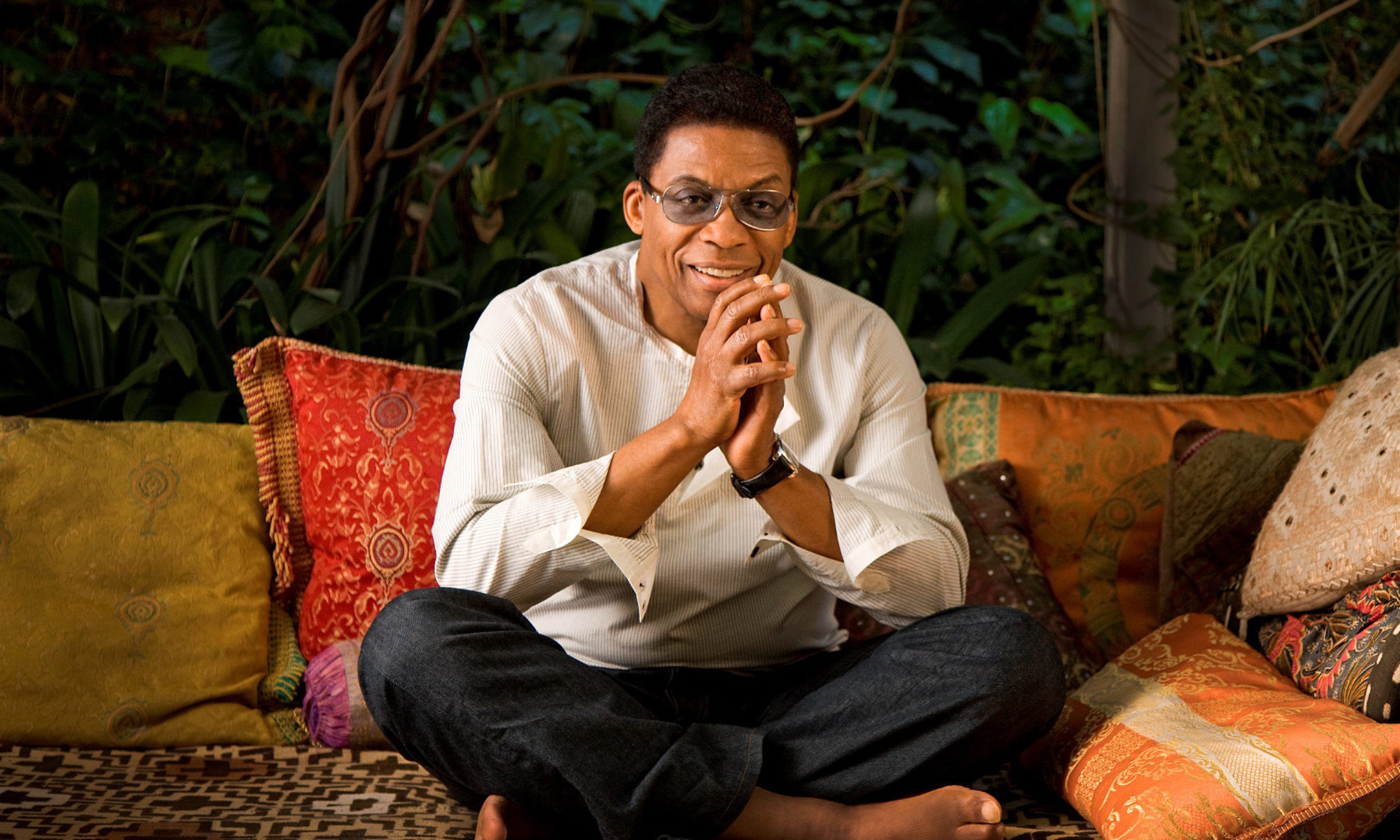 Hardly any concert deserves the label "Legacy Concert" more. Herbie Hancock played at Moldejazz for the first time in 1971. This is his 8th time visiting the festival.

With a career spanning six decades, Herbie Hancock is where he's supposed to be. At the frontline of the world of culture, technology and music.

Hancock played at the venue Romsdalsmuseet when we marked the 50th festival back in 2010. When he was last here, in 2017, he sold out our venue Bjørnsonhuset. When the legendary 80-year-old return, everything's pointing to another sold-out concert!

He's recognised as a legendary pianist and composer. Herbie Hancock's been an active participant in all branches of popular music since the 1960s. As a member of the Miles Davis Quintet, he helped define a groundbreaking new direction in jazz and continued to develop new styles through his own bands and recordings. Throughout the 70s he released bestsellers as e.g. Headhunters. The record combined electric jazz, funk and rock in a way that still greatly influences modern music.

Hancock's received numerous prizes and awards. He's received an Oscar for his music for the drama film Round Midnight. He's also won 14 Grammy Awards, including Album of the Year for River: The Joni Letters, The Imagine Project and Lifetime Achievement. His biggest achievement is perhaps being named UNESCO Goodwill Ambassador in 2011. In addition to this, he's also a professor at Harvard University and a member of the American Academy of Arts and Sciences.

In 2020, he's back in the studio and recording a new album. We promise you don't want to miss out on his concert at our venue Bjørnsonhuset, Wednesday 15 July. 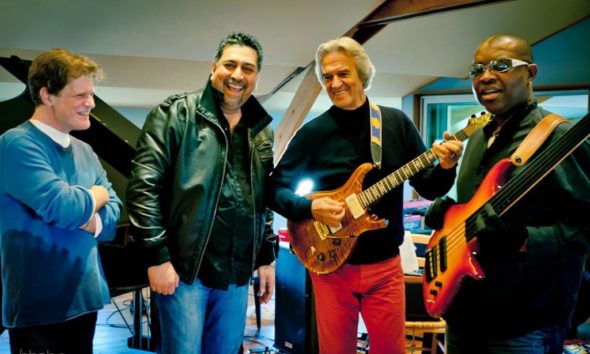 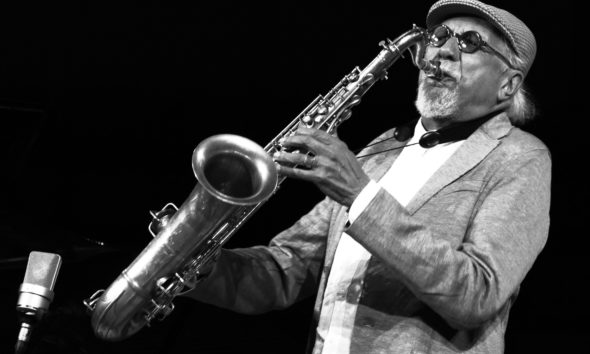 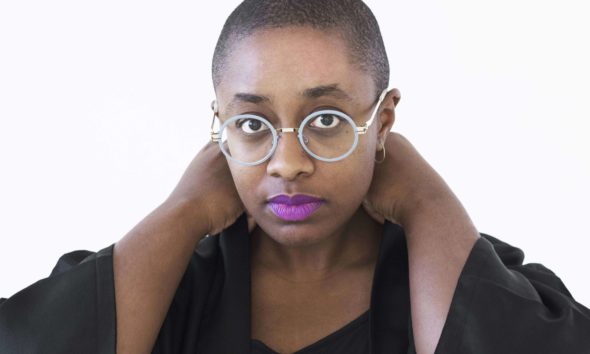 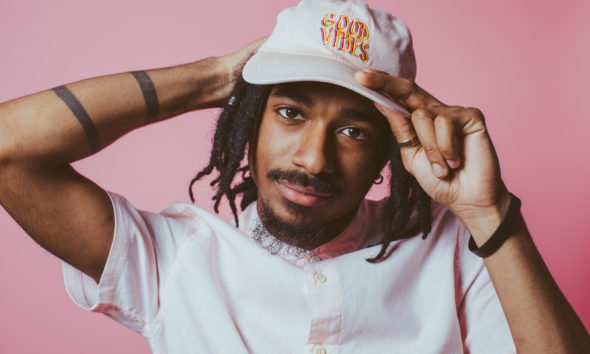