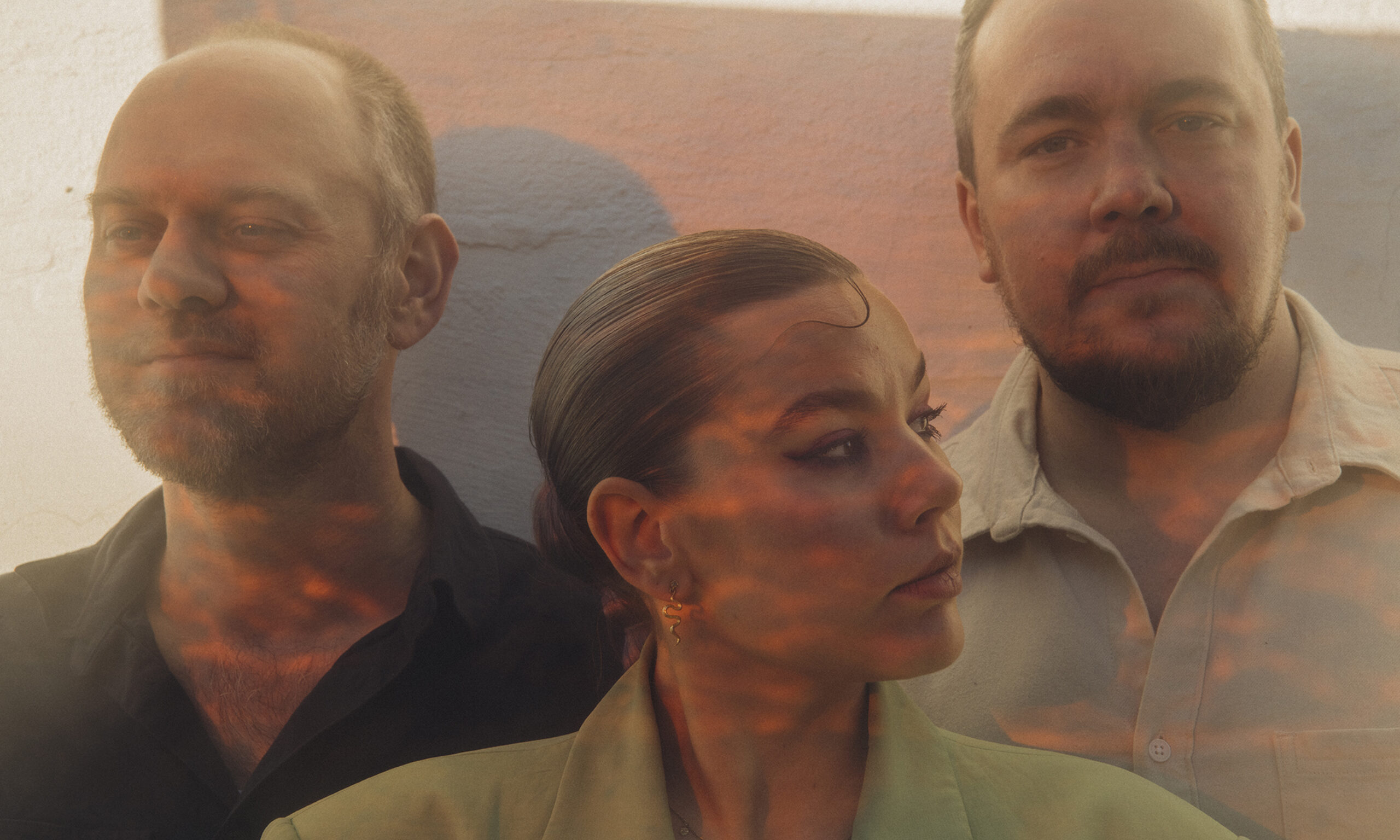 This year, Moldejazz has the honor of being able to present a commissioned work signed by Natalie Sandtorv, Lars Horntveth and Erlend Mokkelbost

The three have all distinguished themselves on their own front for a number of years through solo projects, their own bands and a number of important productions for and with others

In 2020, Natalie Sandtorv delivered her debut album "Heart Echoes" under the artist’s name Neon Ion, which received rave reviews and gave her a solid name at home and abroad. Audun Vinger in Dagens Næringsliv wrote, among other things: “Neon Ions Heart Echoes expands the field of modern Norwegian pop music. (..) Natalie Sandtorv impresses as Neon Ion, which will stand as a highlight from the Norwegian pop year 2020”.

Since the mid-90s, Lars Horntveth has worked with his own band Jaga Jazzist, which can point to an impressive number of releases as well as extensive tournaments around the globe. Horntveth has also produced albums for several artists, be it Susanne Sundfør, a-ha or Kimbra. He has also released several solo albums, and written music for film and television.

Erlend Mokkelbost has time in bands such as JR Ewing, Montée and KILLL, but has probably made a name for himself through his work as a composer and as a producer for others. He has worked with names such as Honningbarna, han gaiden and Aiming For Enrike to name a few, and is also behind the popular commissioned work series Pekula.

The three have now joined forces to create the work GLASS, which figuratively is about the emotional framework we humans often create around us.

Frames we create out of necessity, often to shield ourselves. So how do we deal with all this unresolved and difficult? This is what the three in GLASS explore.

Musically, a beautiful work has been created whose mission is to create emotional and soulful space for the listeners through resistance and abstractions.

They bring with them a star team of Norwegian and foreign musicians, who will help create this whole. 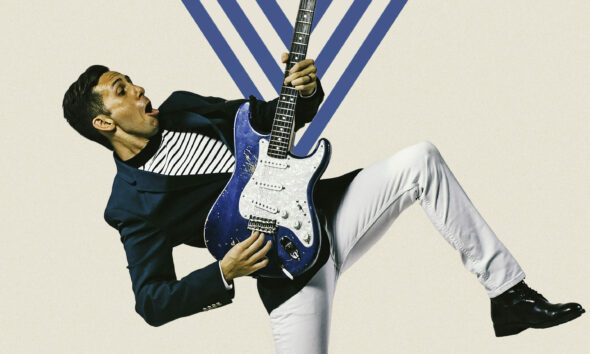 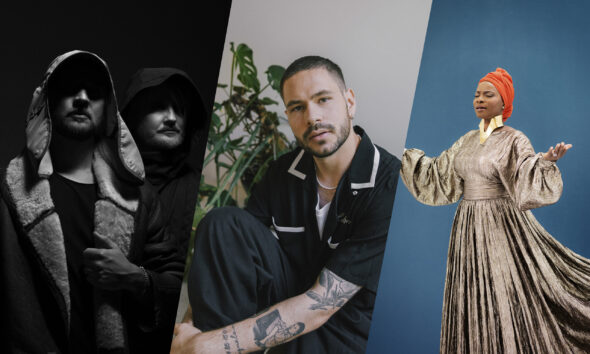 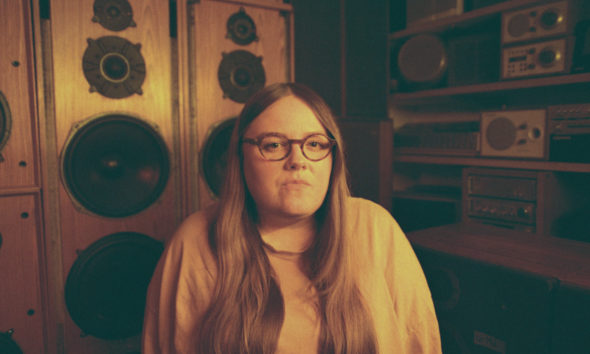