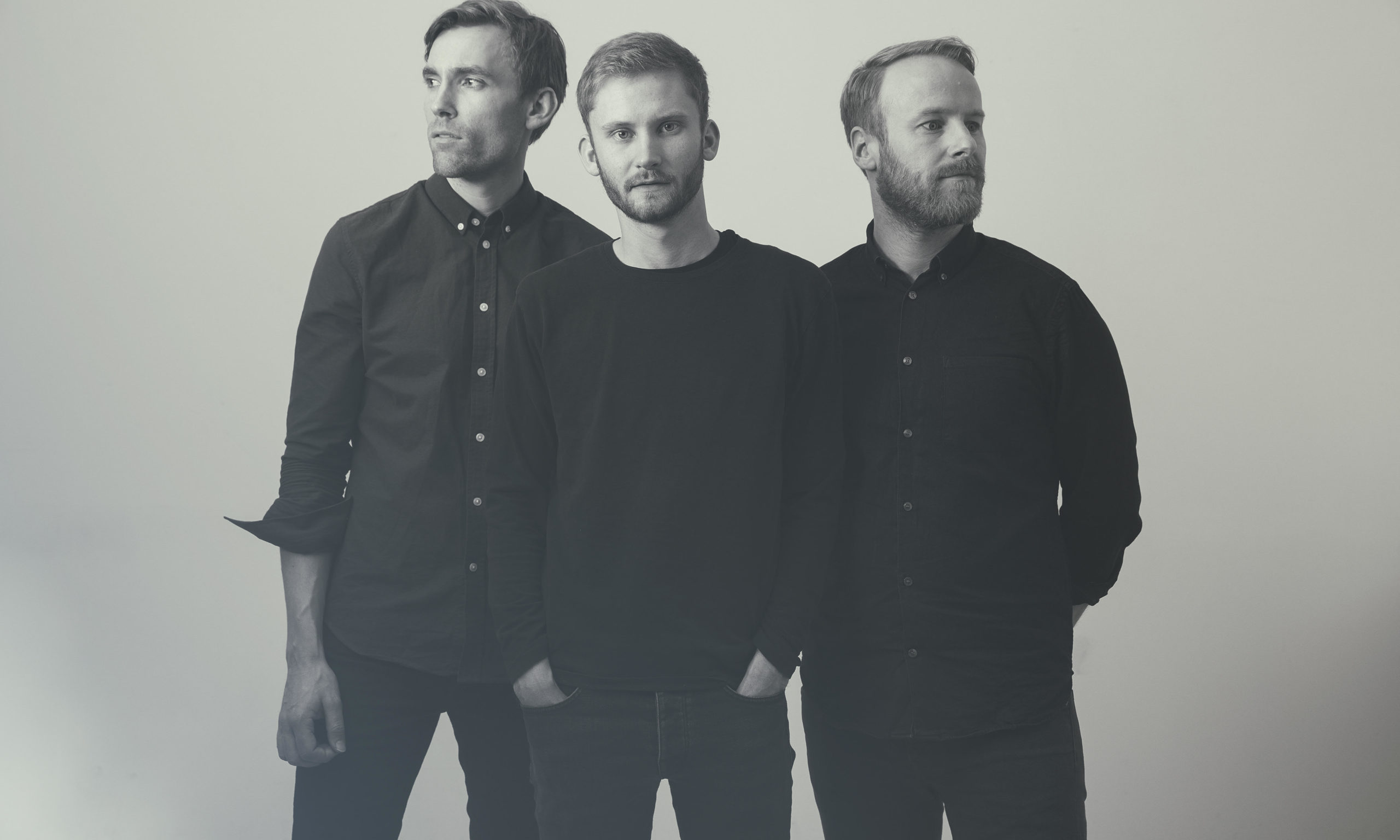 This year's Break of Day-concert is set to be exciting and extraordinary.

The concert for all early birds. Come enjoy the break of day and a nice cup of coffee – all thanks to local sponsor Istad.

Since their debut album, "The Second Room" in 2016, Erlend Apneseth trio has occupied the driver's seat in the well-lubricated tractor that's ploughing the ever-new ground in the folk music soil.

In a generation where traditional music's constantly weaved together ​​with other expressions, the trio – led by Harding fiddle-player Apneseth – is a guiding light. The roots of traditional music and deep storylines meet the present and future in the trio's dynamic music. They create organic and evocative arrangements of archive recordings, traditional material, atmospheric images, crackling electronics and wild, unrestrained energy that put even the hardiest fiddle bow to the test. The trio has released three albums on the Norwegian label HUBRO and has so far received nominations to two Norwegian Grammy awards.

Last year's critically acclaimed release "Salika, Molika" included accordion virtuoso, Frode Haltli, who perform frictionally between all genres. The result is their best release yet. A nuanced, colourful kaleidoscope of a record that takes you to places you've never been before.

It was recently announced that the release is nominated for the Nordic Music Prize, and we will not be surprised if it also receives a Spellemann nomination.

Prepare for a great experience on the roof at Plasen! 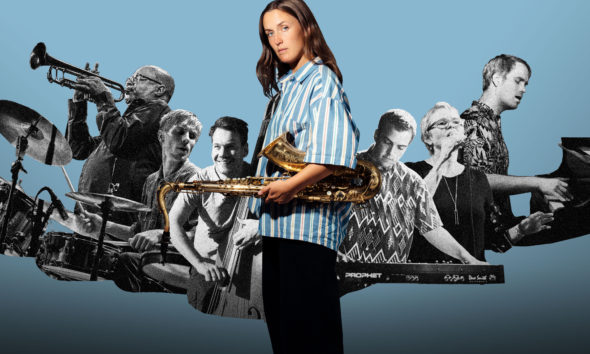 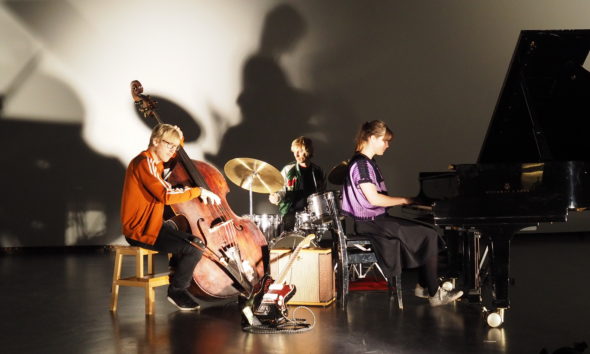 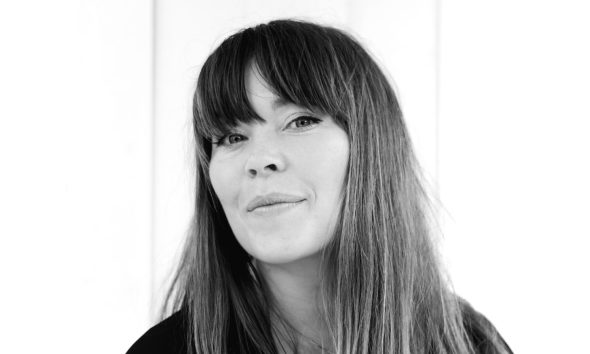