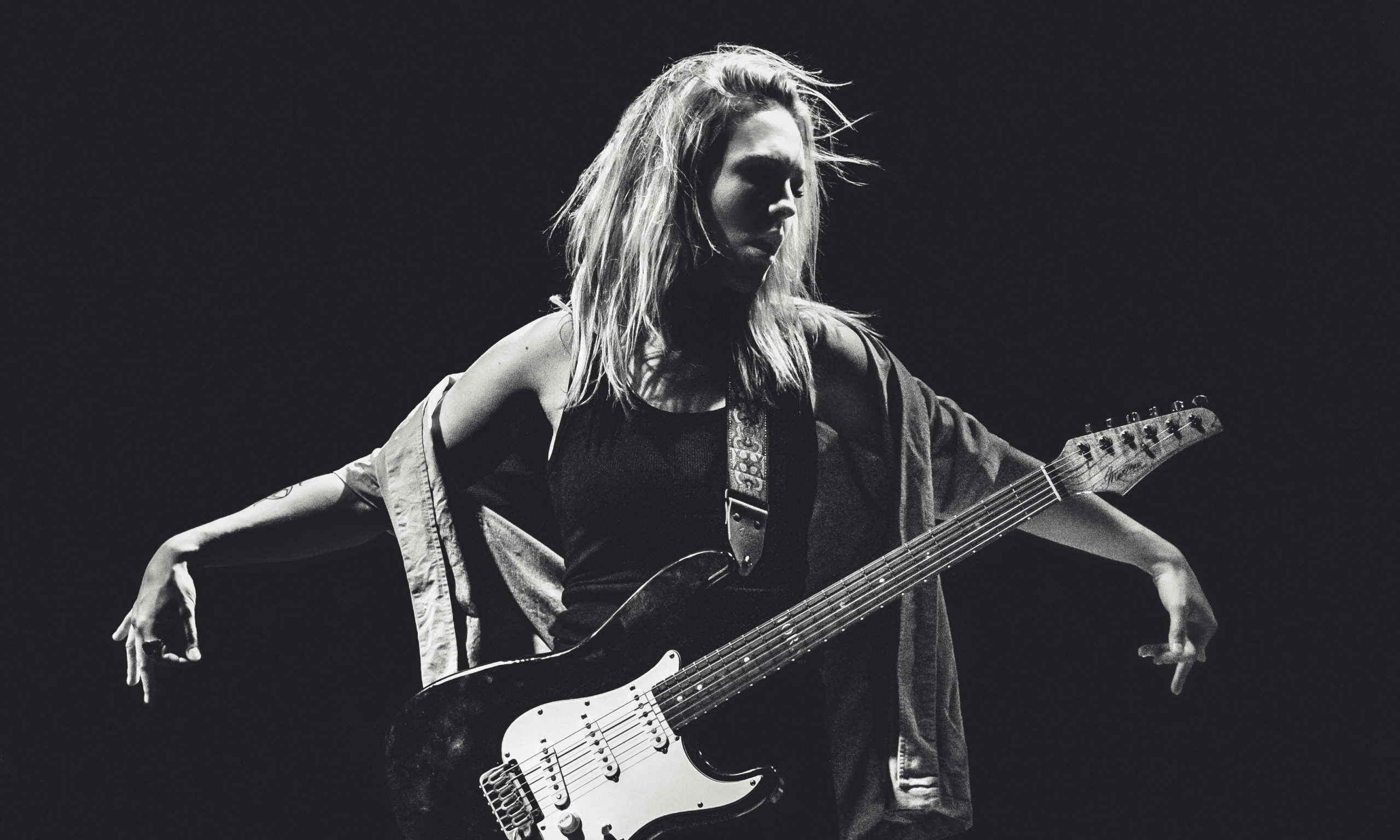 It bursts with energetic girl power, rock virtuosity, playfulness, and a strong joy of playing when Tora and the band are on stage.

This will be a highlight, and precisely the highlights have been in line for Dahle Aagård so far in her career. Tora and the band's second album «Girls» came in 2020 and was deservedly nominated for a Spellemann in the blues category. The artist, who reportedly practices from the time she gets up in the morning until 2 o'clock at night, has not been lazy in the corona year either and has performed many solo concerts. In October 2020, she shared the main stage during the world's largest virtual guitar festival with legends such as Joe Bonamassa, Carlos Santana, St Vincent and John McLaughlin. She has over 160,000 followers from around the world on Instagram, and Hollywood legends in the fan base. Despite her relatively young age (27 years), she has already been on stage in London's own great hall Royal Albert Hall during "The Norwegian Blues Adventure" together with, among others, Knut Reiersrud, Vidar Busk and Amund Maarud.

The band, which houses some of their generation's most exciting jazz musicians, has in a short time become known for its vibrant energetic live shows and its music that explodes in pastel colors.

There is a good vibe in the Norwegian pop these days. Mall Girl dances playfully and with great self-confidence down the paved path "bands with a jazz background that plays wild and creative indie-pop".

The sources of inspiration range from the happy eighties pop creations to noise, indie and matter rock. This is first and foremost free music that sneaks quickly through the ears before it attaches its claw to consciousness and stays there.

After their first concert in February 2018, they uploaded the song "Slay Queen" to Soundcloud and later NRK Urørt. The song was immediately recommended by the Untouched panel, and the band was named "Untouched of the Month" and received heavy rotation at NRK P3. After this, it did not take long before the international music industry started knocking on the door.

In recent years, Mall Girl has released a strong series of singles and played at major Scandinavian festivals such as Øya, Roskilde and Bylarm. Now it's finally time for Moldejazz! 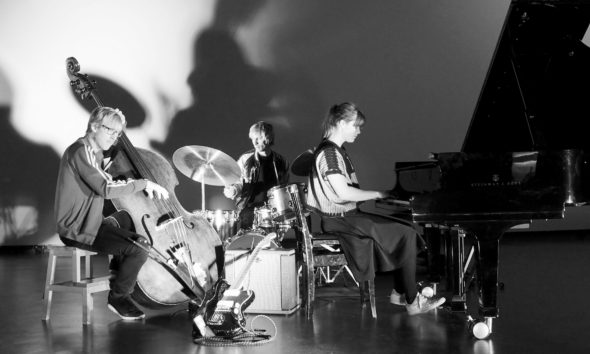 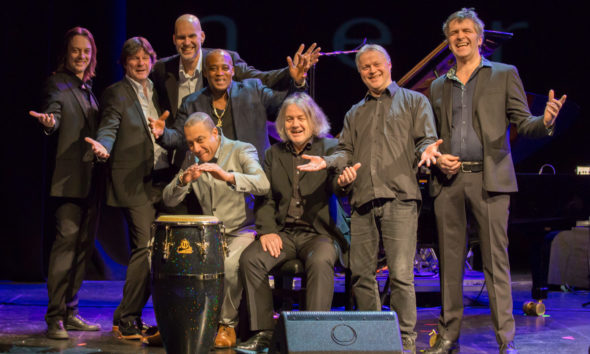 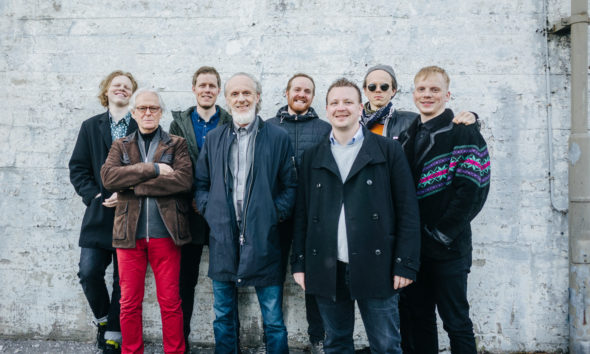 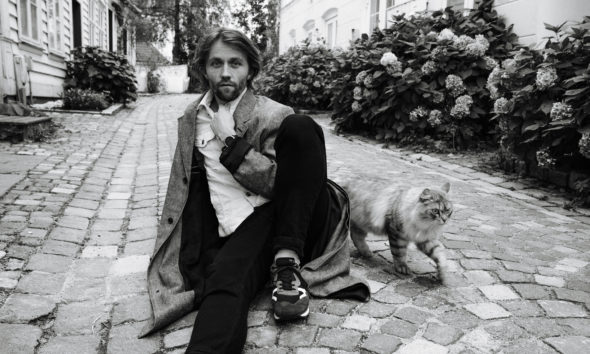